The Oxford dictionary announced the word of the year in 2018

The Oxford dictionary announced the word of the year in 2018

Traditionally, the Oxford dictionary determines the word of the year every year. The most important word of 2018 was ‘ toxic ‘. 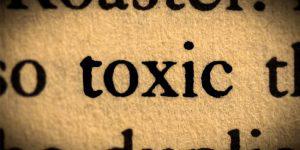 The Oxford Dictionary said it was “toxic” as the most important word of 2018 through its official Twitter account.  As a dictionary meaning, you can see the word ‘poisonous’ directly in return. It is use in many fields  from politics to daily life, from bilateral relations to various metaphors. 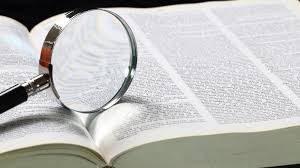 In the year 2018, by the Oxford dictionary, the other candidates were ‘ techlash ‘ in the sense of technology and ‘ gaslighting ‘, meaning that the person doubted their own self. The ‘ Youthquake ‘, which was described by Oxford for the year 2017, marked the British elections. And the Union for the year 2016 was the words ‘ post-truth ‘ that came in the United Kingdom’s European Union referendum.

Of course, after the announcement of the word there is only one deer returning to the Internet: She also had seen the days of Britney Spears ‘Toxic’ 2003, which she had seen in these days.