Scientists have found new findings to translate their thoughts into conversation

Scientists have found new findings to translate their thoughts into conversation

Paralysis and neurological disorders like ALS can destroy the neurons that control the physical speaking Act. That doesn’t mean the patients lost their ‘ inner voices ‘ in their brains.

People lose the ability to speak due to various diseases.  They are not actually losing his brain sounds. Scientists are doing a number of studies to translate the thoughts of the patients who have lost their conversations into words. Ambitious scientists scattered around the world came to the brink of a new process with implants expressed as ‘ brain-computer interfaces ‘ that could broadcast the voices in the heads of unspoken patients. 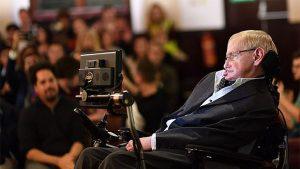 The neuroscientists and engineers at Columbia University are mapping the brain’s special language. So, they will soon be able to turn thoughts into sound in our brain.  Different regions of the brain communicate with each other through a combination of electrical impulses and chemical messengers. The collaborators at Columbia University and New York Northwell Health listened to the most intimate conversations of the brain by themselves: He explores how to translate the electrical language into words he understands through the brain computer interface Stat News reports. The life of ALS and paralyzed patients can be changed completely with this research. 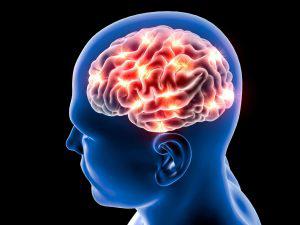 ALS usually damage bulbar neurons or physical speech action that control the motor function. The loss of this function does not mean that the language is completely lost. We just need to learn the language of the brain. Dr. Nima Mesgarani, a professor of electrical engineering, listened to his brain chats using implanted electrode strips according to Stat News. These electrodes record the electrical cracks and crackling in the brain.

These electrodes send the cracks in the brain to a computer trying to turn them into heads or tails. Through these studies and research, scientists have come a long way to produce accurate and understandable restructured speech from brain activity. It will continue to be a hope for the patients after the development.