With Android Q, it will be able to use two different apps at the same time without stopping.  There are ways to show multiple apps on the same screen on Android. It was possible to find Android devices with a screen-splitting feature even before the multi-window function that came with Android Nougat. The number of devices with freeform and picture-in-picture features is not minimal. 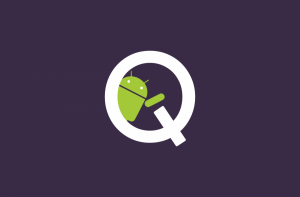 So what’s the feature of this Multi-Resume?

We want to divide the screen into pieces to take more advantage of the growing phone screens.  There is no problem in this matter.  The methods of the compartment are also available as written in the first paragraph. Multi-Resume allows two applications to run at the same time. One of the applications does not need to be frozen. When following  a location sent to you from the map, you can still make a call from Spotify to select the song you want to play. 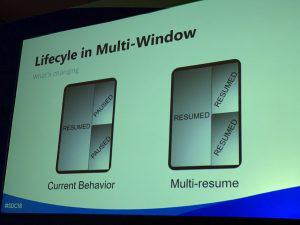 We need to thank the foldable phones for the Multi-Resume feature, which will become mandatory with Android Q. With the Multi-Resume feature, it is possible to open different applications at the same time. A technology like this is actually on Samsung.  However, this feature will be found on Android itself for the first time. Thus, all Android devices will have this feature independently of the manufacturer.

A new update for Android Pie appears to provide some phones with this feature. If you are an app manufacturer, you also need to add a little code for the multi resume feature. So that your application can continue to work.

If both applications have this feature, the apps will continue to work on the multi resume screen.