According to the information transmitted by world-famous analyst Ming-Chi Kuo, Apple will combine two antenna technologies on the 2019 model iphones to lower the cost of parts procurement.

World-renowned analyst Ming-Chi Kuo has previously shared notes. He allows us to be aware of the new features that will come to the iphones months ago. He shared a new note about the 2019 model iphones. According to the note, the 2019 model iphones will have a new combination of antenna technology. 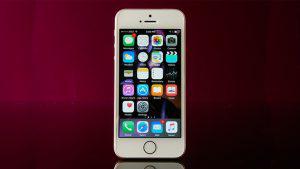 According to the note, Apple will move away from the liquid crystal Polymer (LCP) antenna technology.  Apple will create a different technology by combining this technology with the modified PIN (mpı) technology. The biggest reason Apple is making this change is to lower the cost and prices of the device.

Liquid crystal Polymer (LCP) is an extremely complex process of antenna production. So the number of suppliers is quite minimal. That’s why Apple doesn’t have the leverage to negotiate a price. But Apple’s supply of MPI  antennas from five different suppliers will eliminate dependence on a single supplier. And  there may  be a bargain. 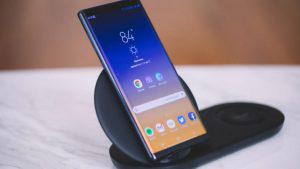 According to Kuo, Mpı antenna technology can provide high performance as LCP antennas thanks to the advanced fluoride formula. The 2019 model iphones will have four Mpı, two LCP antennas. According to the statement, both LCP and Mpı antennas will lead to the company’s 5g supported iphones.