The number of sales that Honor has achieved;  Honor 10 was able to enter the top 10 best-selling smartphones through Amazon during Black Friday. In addition to the cheap price of Honor 10, it managed to gather on the users ‘ tastes with stable performance, thanks to the success of 9 Lite. 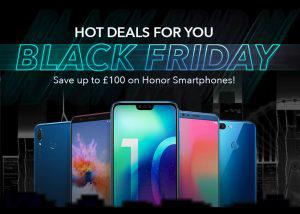