OnePlus 8T has come out with design details!

Tech BlimpNewsOnePlus 8T has come out with design details!

The company, which surprised by announcing multiple phone series this year, will soon introduce its updated flagship device. OnePlus 8T, whose technical features were leaked, now came out with 3-dimensional design details!

As known, OnePlus will not announce a flagship Pro device this year to avoid product confusion. For this reason, the brand has spent all its energy on the development of OnePlus 8T. The phone has almost completely separated from the 8 series with its leaked design.

The phone, which preserves the perforated screen structure on the front, seems to have taken a radical decision and abandoned the 3D curved screen design. The back of the OnePlus 8T model is designed almost from scratch. OnePlus, which does not use the slim rectangular rear camera design, instead switches to the L-shaped camera structure that we see in the Samsung A series. Thus, the “flagship killer” phone takes on a completely contrasting character.

If you are looking for new updates of OnePlus, you can read our news: 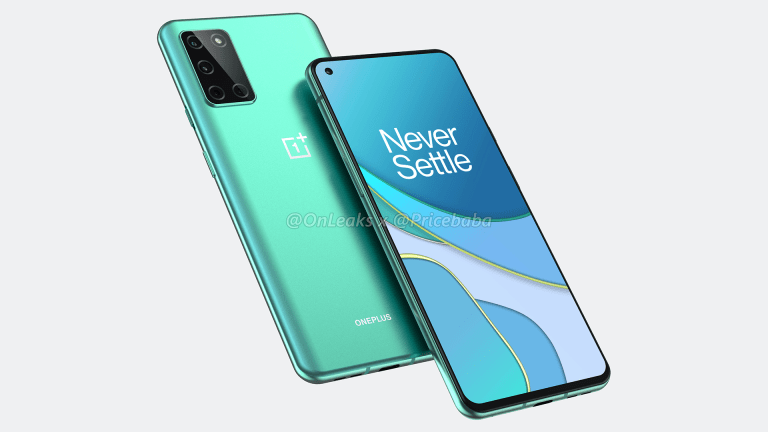 The quad rear camera package looks like the OnePlus 8 has evolved. While 48 + 16 + 2-megapixel resolution sensors keep their place, a 5-megapixel macro sensor has been added to this package. The front camera will likely have a resolution of 32 megapixels. The 4,500 mAh battery that we have seen in the OnePlus 8 Pro before will also be powered by 65W Warp Charge.

The phone, which is said to come out of the box with Android 11-based OxygenOS 11, will be introduced in the first week of October. We expect the price information of the phone to appear close to the launch date.